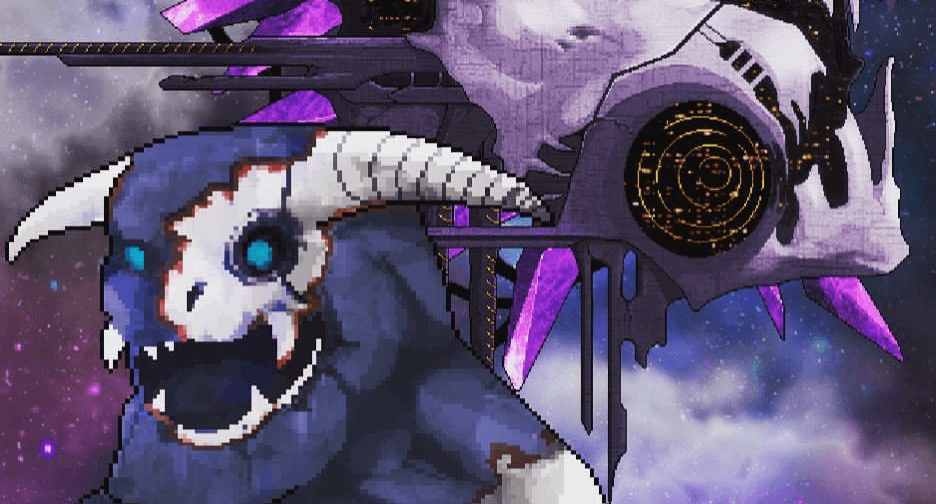 Please find the latest Patch Notes below. This update is scheduled to roll out on all Platforms over the next few hours.

Please keep an eye out for updates regarding the new Tournament System soon. Good hunting, Captains!