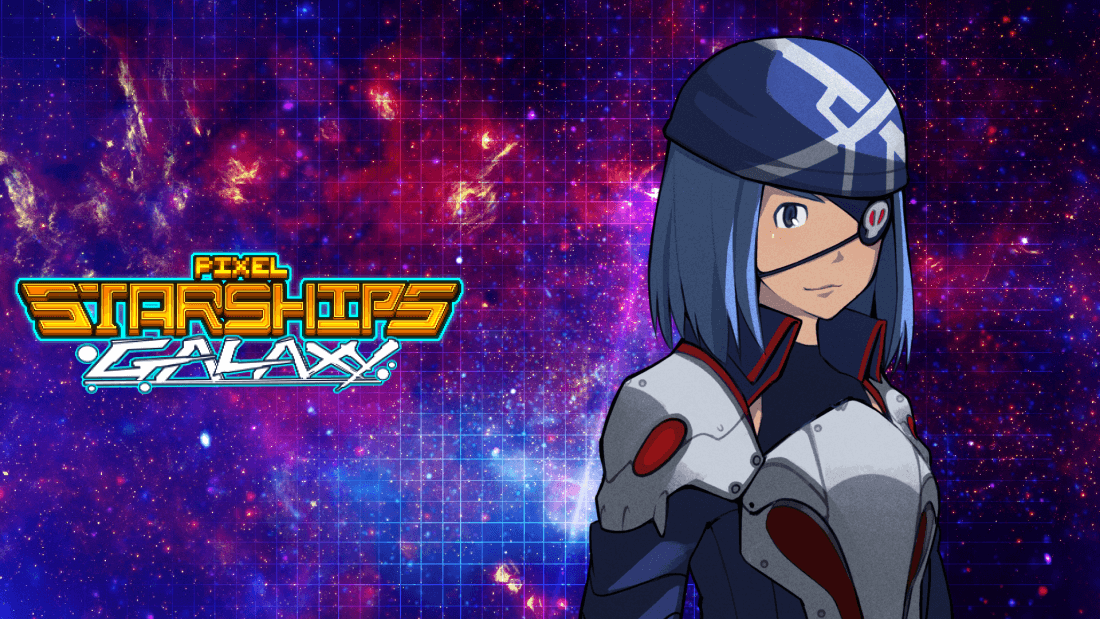 Today’s update includes a number of exciting changes, including the return of Live AI Battles and Crafting Ingredients. In particular, we will begin the first wave of live feedback and community design for the new Legendary PVP League.

Please Note: We will be closely reviewing and improving this system over the coming weeks based on players’ experiences, and we would really appreciate your thoughts and feedback (Links are available below). Thanks!

The latest Patch Notes are detailed below. This update is now available on Android, iOS, Steam and MacOS.

We are particularly excited to see the return of Live AI Battle Events for players to test their skills and AI setups. The first Event will increase all Crew levels to 40 instead of replacing their Crew Type, allowing players to go head to head and test their builds against one another.

Players can also expect the anticipated return of the Interstellar Independence Event! This year sees the struggle continue to new frontiers, with plenty of new rewards!

We would like to thank you for all of your provided feedback, leading to many of the changes noted above. You can join these discussions in the Feedback section of our Official PSS Discord and on our subreddit.