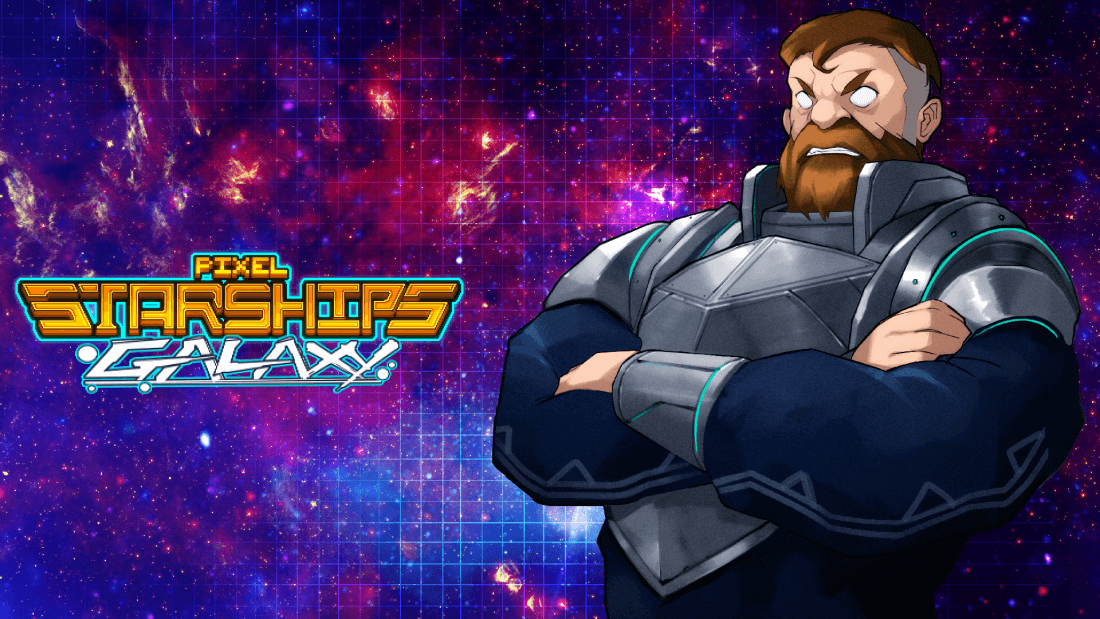 We hope you have had some excellent matches during November’s Tournament Finals.

The Tournament Prize for November is an animated Beacon design, the Draconic Eye! An alternate version, the Eye of Aldara, is now available in the Dove Store.

Please find the latest Patch Notes below. This update is now available on Android, iOS, and Steam.

Things sure have been busy with the Thanksgiving Throwdown Event, we are thrilled to see so many players enjoying this content. However – now is not the time to rest, Captains! Intergalactic Xmas is right around the corner, bringing new surprises, gifts, and more.

Thank you for all provided feedback regarding Council Tournament voting options. We would like to underline that our first set will keep things simple, with completely new scenarios and engaging modifiers to vote on; launching soon.

Thank you for all of your provided feedback, leading to many of the changes noted above. You can join these discussions in the Feedback section of our Official PSS Discord and on our subreddit.