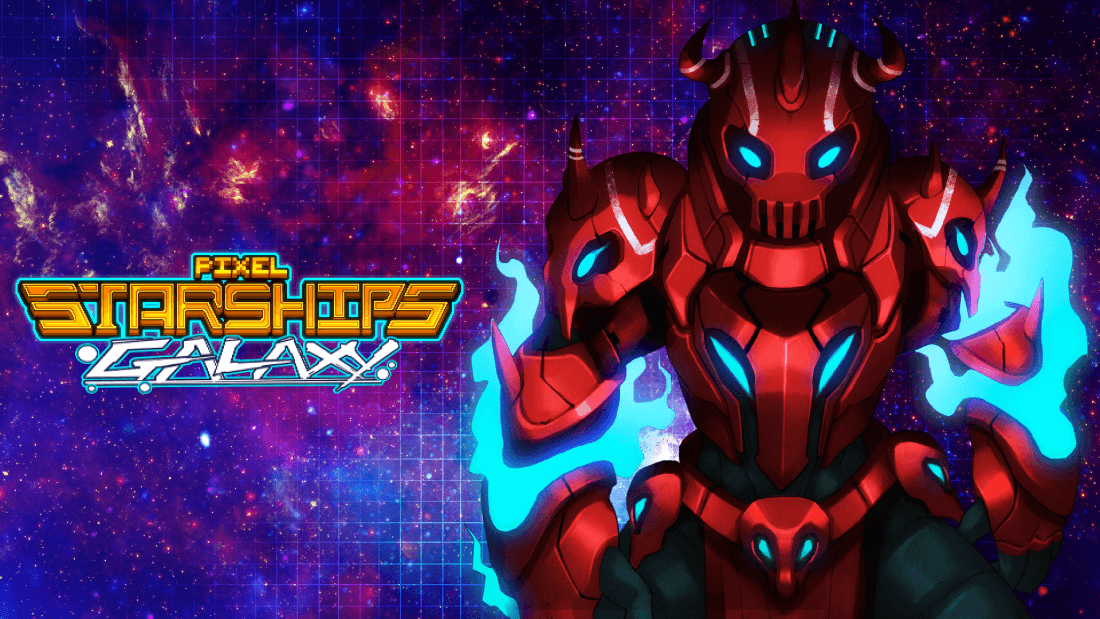 The Galaxy Council is bringing civilization to a sector near you!

The Council’s first round of voting will be for Ship Battle Modifiers during Tournament Finals.

The Council will be composed of all players ranked in Division A of the previous Tournament month.

Council Members will be able to cast their vote on one of several events to take place during the Tournament Finals.

The selected Event will apply to All Divisions during Tournament Finals.

Players can choose to cast or change their vote at any time during the first week of each month. All players can review current vote results (with time to adjust their strategy accordingly) by visiting the Council Homeworld located at Wolf 359.

Recent upgrades have enabled us to review Crew Seniority. This system dictates the order in which crews perform actions in battle.

After the update has launched, Players can edit Seniority by using the Name Tag item on any Crew in their current roster.

We are also thrilled to announce upcoming balance changes for a number of legacy Legendary Crew designs!

The list of Crew being reviewed (including their new stats) will be announced ahead of release. In the meantime, perhaps this image can help:

This stat is tied to all ammo types, including Hangar Craft, Missiles, and Android production. This modifier directly addresses the time taken to reload a specific ammo type.

Please note that balance changes are ongoing, and current values are tentative and subject to change.

Regarding our announcement for the Top 100 Captains from 2021 to receive a limited edition Pixel Starships Bobblehead:

Due to restrictions preventing mail from entering a number of regions, we will also be awarding a Special Tier Bobblehead Mine Module to all ranking Captains!

The Bobblehead Modules will be awarded to all ranking Captains over the coming days. In the meantime, you can check out a preview of the module below:

We have a lot more to reveal over the coming weeks – with a strong focus on bug fixes and Quality of Life additions.

There’s a tonne of other surprises, new content, and system upgrades soon to be announced. Don’t forget: A Thanksgiving Throwdown begins on the 17th of November. Gobble, Gobble!

Join in the discussion in the Feedback section of our Official PSS Discord and on our subreddit.