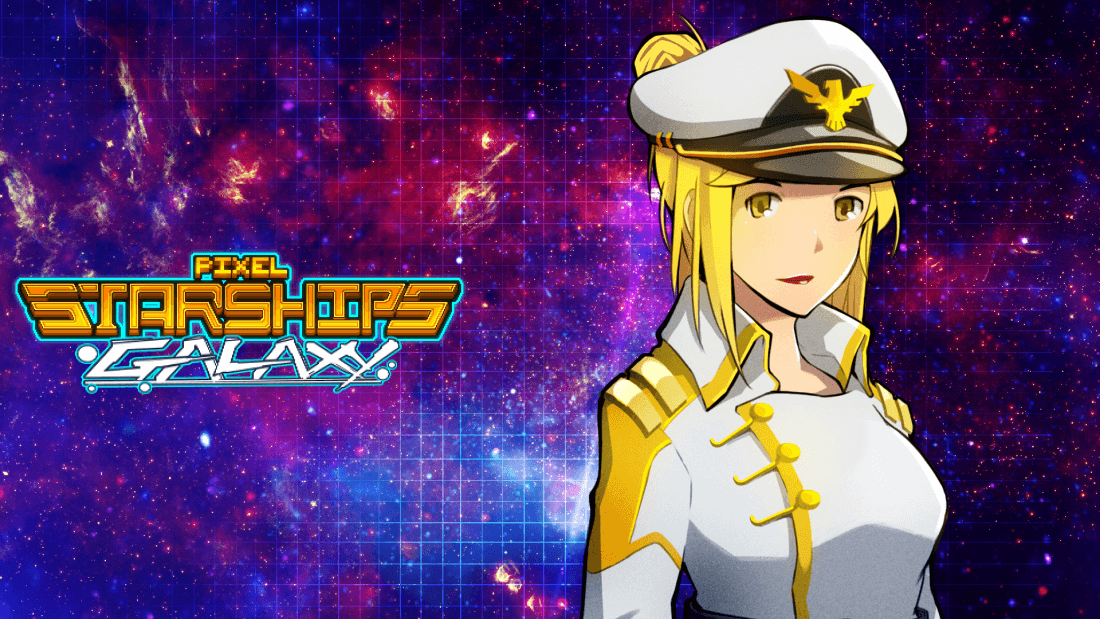 In the past few days, we have been made aware of a bug that could cause incorrect PvP battle outcomes. We understand the severity of the issue and related gameplay issues previously reported. The accuracy of multiplayer battles is paramount to the Tournament system, and the game’s integrity. We have been working on fixing this as our top priority over the past two days.

We have carried out analytics on the problem and found about 1.7% of battles could be affected by the bug. Some players have reported the details of this issue to us and we really appreciate the help. A small number of users have also taken the opportunity to abuse this bug. We will be reaching out to abusers with a warning and/or account suspension notice depending on the severity of abuse.

Our engineering team has already made a fix to the issue and we will be deploying this after the current Tournament. Unfortunately due to the technical nature of the bug, the fix will require additional time to test and deploy and we likely won’t have the fix in place for this Tournament.

For the current tournament, we have decided the best course of action is to let the tournament run and continue to issue prizes. Where specific users have been found to carry out abuse – we will be suspending their accounts until the end of this month’s Tournament.

There has also been voiced concern over preferential treatment. We take these concerns seriously – upholding a fair gameplay environment is our top priority. As in the past, we are working to address the issue in a timely manner that is both fair and consistent for all players and fleets.

Thank you for reviewing this update.