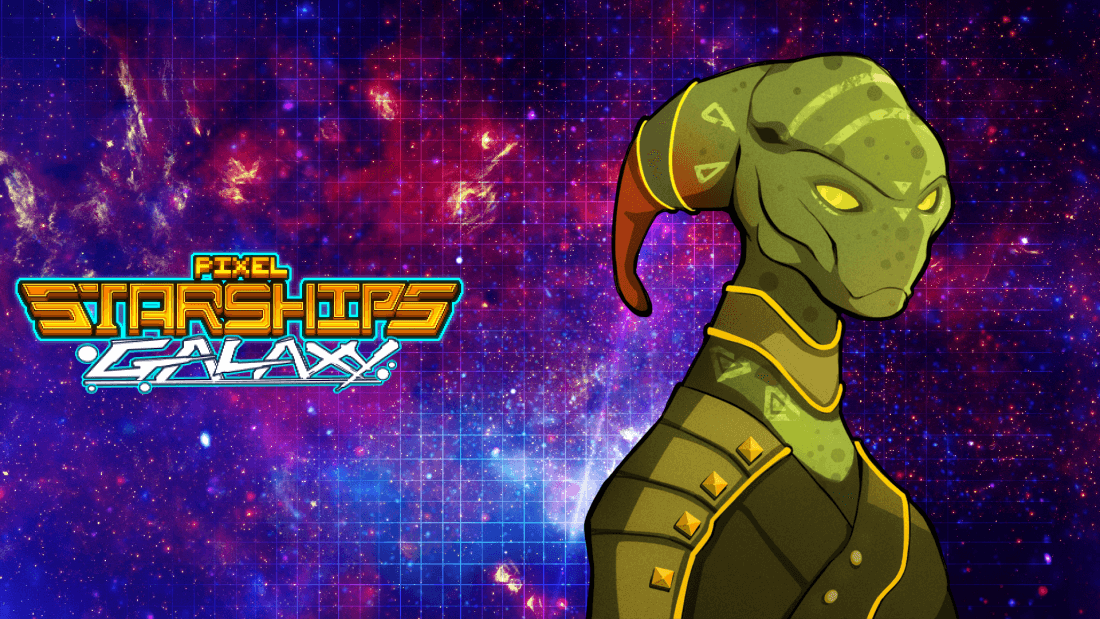 We hope you’ve been enjoying your galactic adventures this year! This update contains a number of fixes targeting finals week for this month’s Tournament.

The prize for this month’s Tournament will be a unique Cloak Room skin, pending polish. We hope to be able to preview this skin on our Social Media pages.

Please find the latest Patch Notes below. This update is now available on Android, iOS and Steam – with Mac to follow. These notes include all changes included in our V0.982.1 hotfix.

Thank you for all of your provided feedback, leading to many of the changes noted above. You can join these discussions in the Feedback section of our Official PSS Discord and subreddit.

We have a massive amount of content coming this year we are currently working on. We will be spending as much time as necessary to test and polish new content for the best user experience possible.

Keep an eye to the stars, Captains – we have a number of announcements coming soon and the Easter Event will be our biggest one yet!