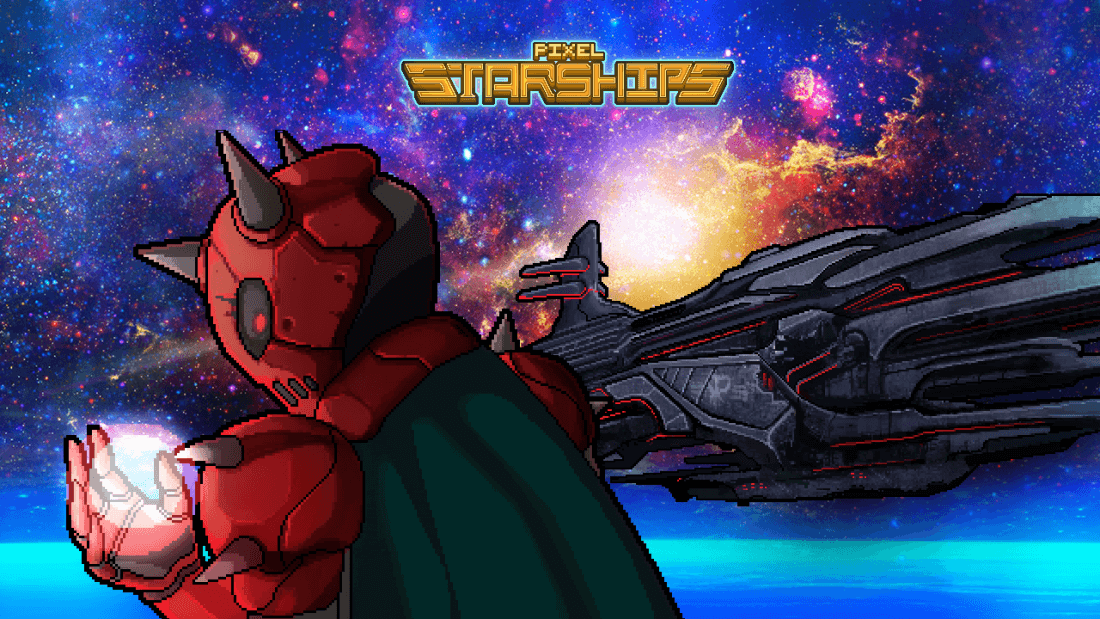 Please find the latest Patch Notes below. This update is now available on Android and STEAM, with iOS to follow once approved. This update also lists hotfixes included in V0.960.1.

IMPORTANT: Pixel Starships will no longer support iOS9 as of this update. Support for Android KitKat will also be removed in a future update.

Please note: Due to concerns regarding impersonation and player abuse; Users will no longer be able to change their Username on the PSS website for Starbux. This feature can now only be used once per account, for free. Accounts that have changed Username in the past will not receive an additional free change.

The new Tournament format is about to begin, and we can’t wait to see each Division’s race to the top! Good hunting, Captains!