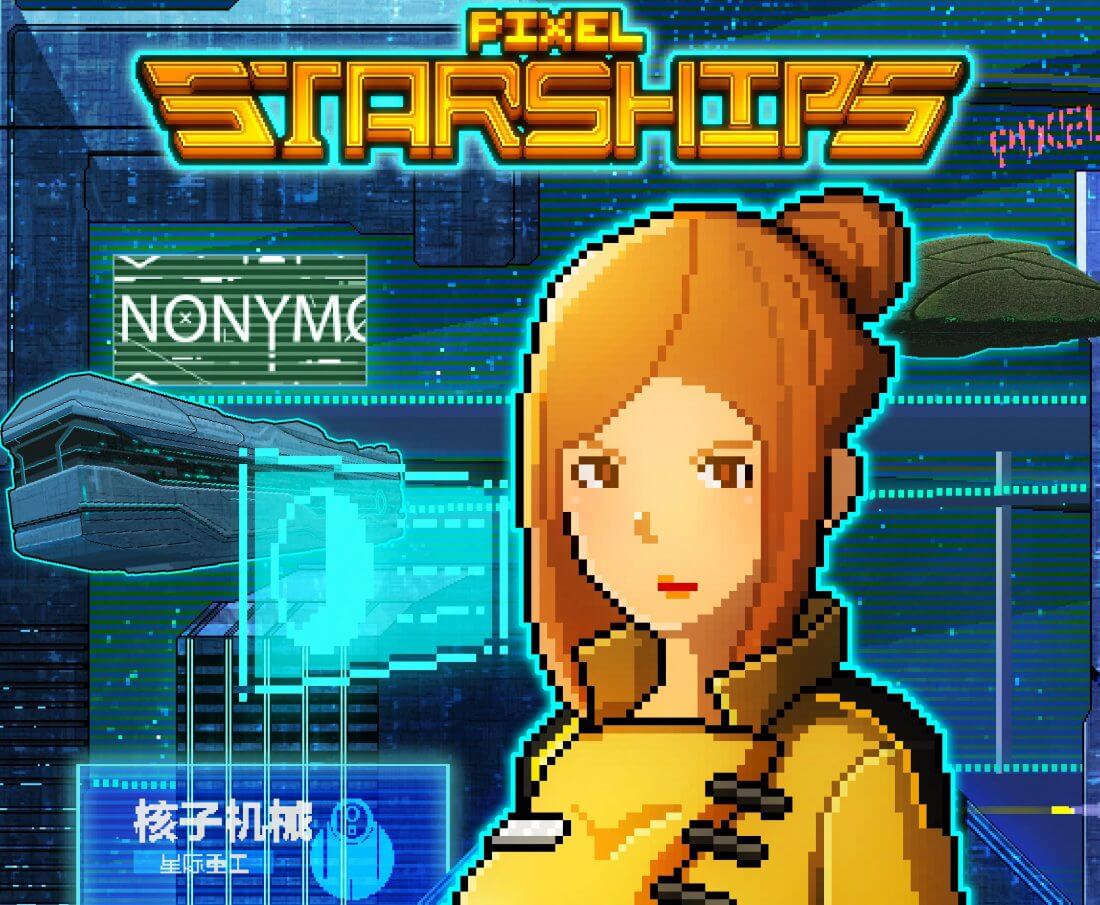 With the new Tournament Format rolling out for trial this month, we’d like to provide an updated resource to confirm some of the newer features being introduced.

We can’t wait to see everyone battle it out during the first Tournament under the new format.