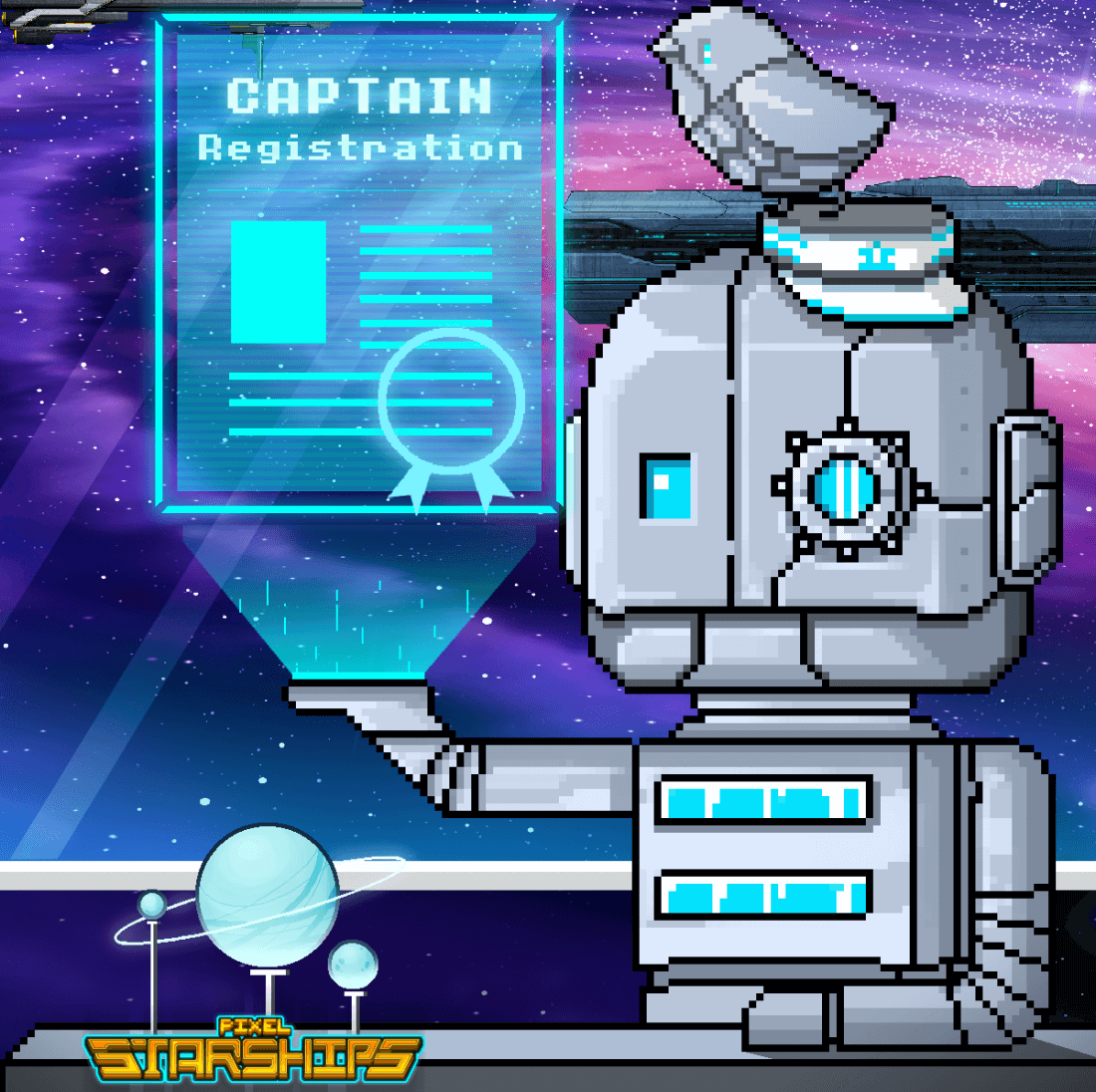 Please find the latest Patch Notes below. This update is scheduled to roll out in the next few hours on Android and STEAM to start, with iOS and macOS to follow on approval.

As a quick reminder, this Tournament will proceed without any changes, using last month’s ruleset.

Please note: Prestige Recipes will be changing on the 1st of July. Don’t forget to get those last Prestige Combo’s started!