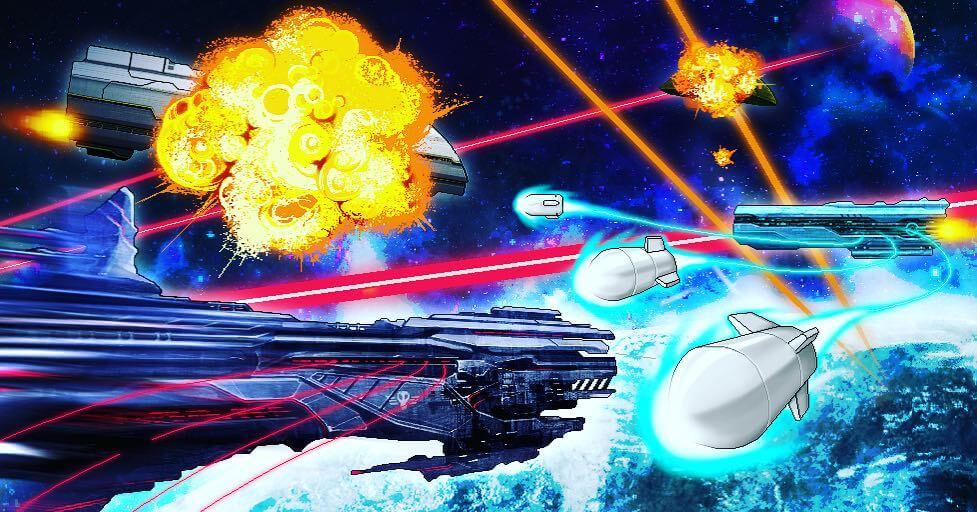 Greeting Captains,
We come bearing glad tidings! In the coming week Savy will be adding a number of new features to PSS (Namely, the new AI commands and conditions as detailed in the previous post,) not the least of which will be an update to ship HP!

Whilst lower levels of ship are not expected to change, our conversations with the community have led us to the inescapable conclusion that the current linear scaling of ship HP by level is insufficient to compensate for the amounts of damage being thrown around in higher tier battles.

Whilst the precise numbers of the change are still being considered, players mid-level and up (around level 6+) can expect a modest boost to their durability, which will become more pronounced as they progress to the late game. It is our hope that these changes will lead to more tactical and spectacular PvP battles.

Stay safe out there,
The SavySoda Team.