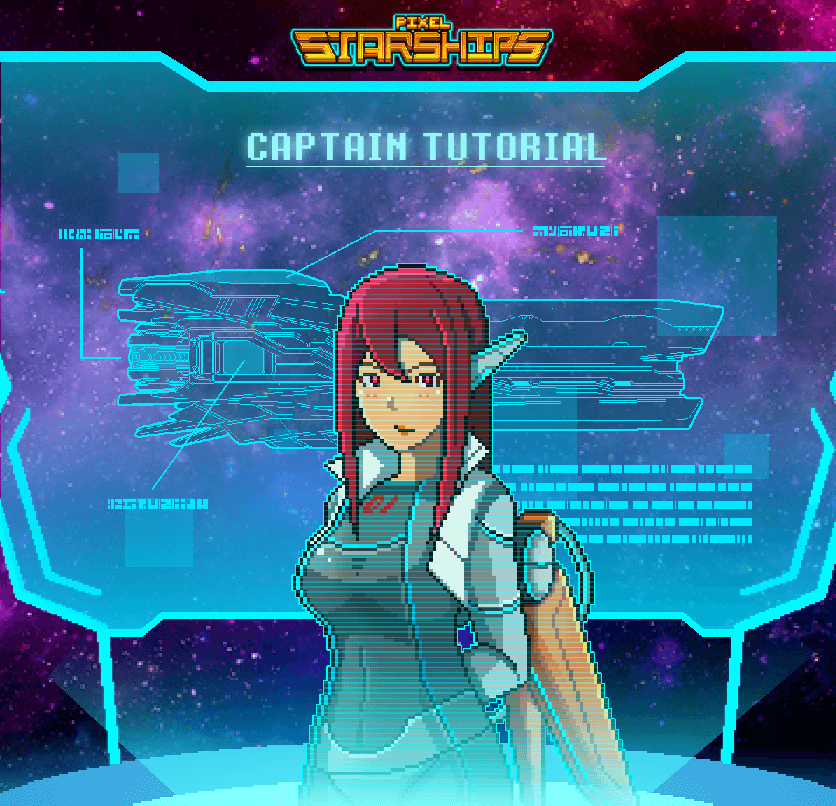 Please find the latest Patch Notes below. This update is scheduled to roll out later today on all platforms, including STEAM and MacOS.

Please note: We will be distributing Kickstarter Rewards a short time after this patch. This schedule is tentative, as any patch issues will need to be addressed first.

We will post an announcement once rewards have been handed out. Thanks!